Milly finds the old records of her grandfather who is visiting, the music of the group "The Hints" will create in them a bond impossible to separate. However, Milly's mother is not very happy with this new Rock influence.

Rockamilly is a stop motion animation short film of 6 minutes. This was my graduation film, written by Sara Gutiérrez Jiménez and directed by Me; Rockamilly treats topics such as forgiveness, family, and connection with music.

“Rockamilly” was a student short film. To conclude it’s production, we launched a successful campaign on Kickstarter, being one of the site’s favorite projects.

“Rockamilly” was released in 2019, it has +10 international selections, and in 2021 it was bought by the SHORTS.TV network to be part of its programming. 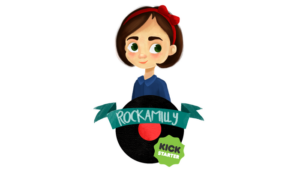 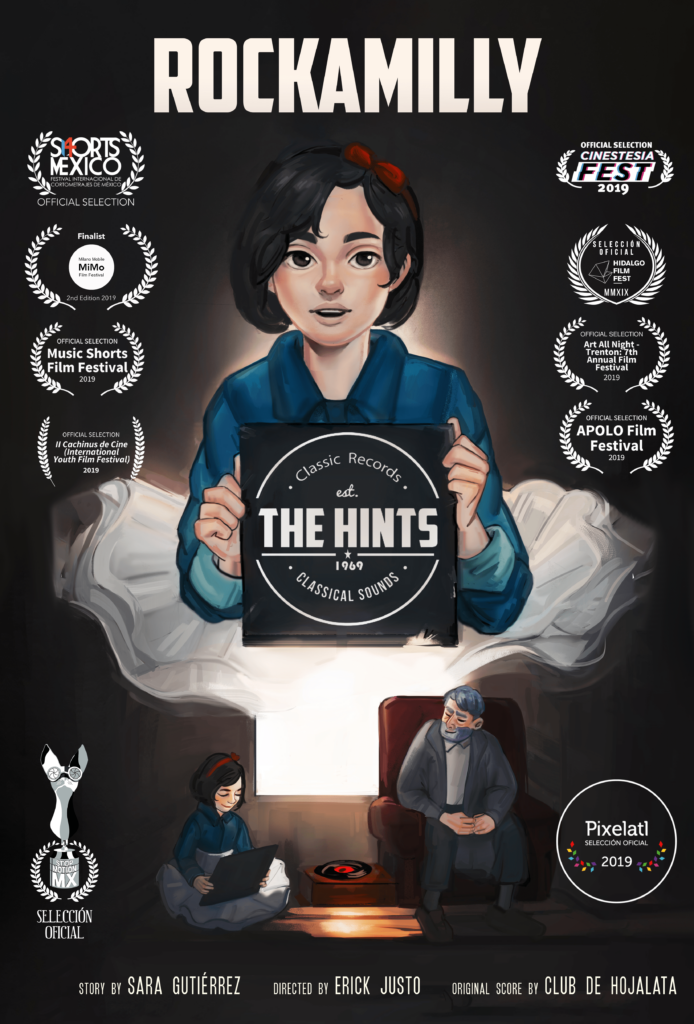 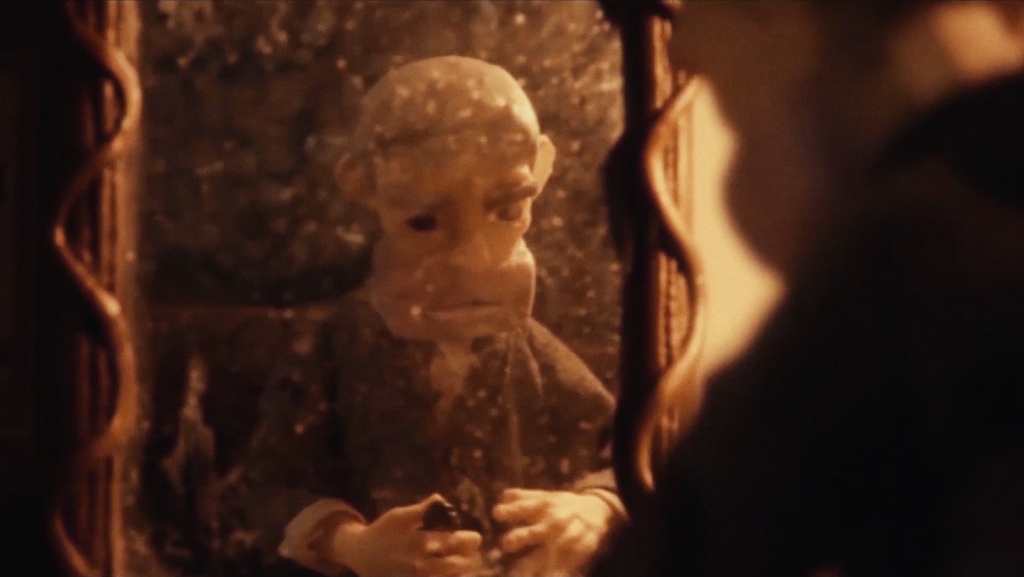 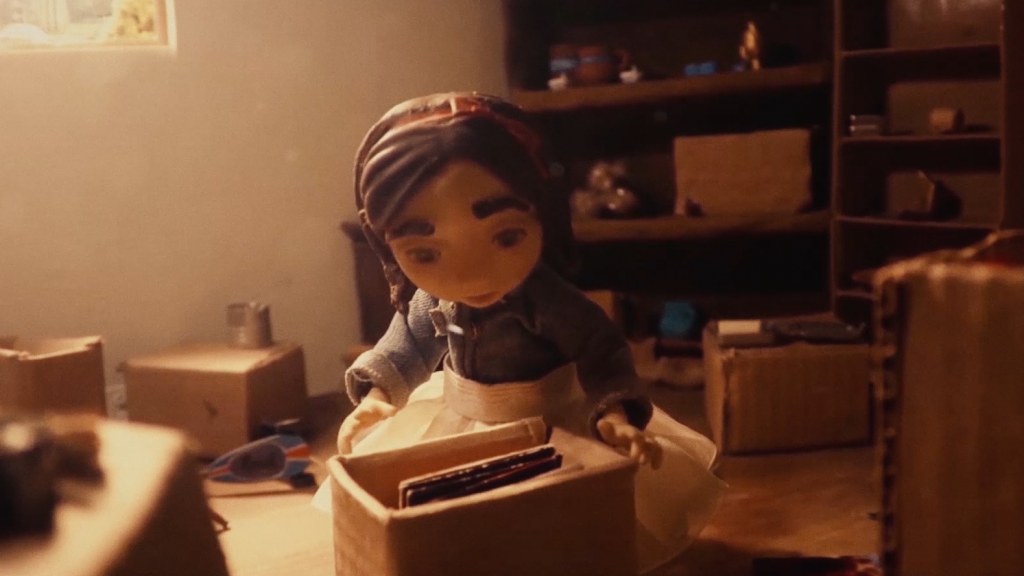 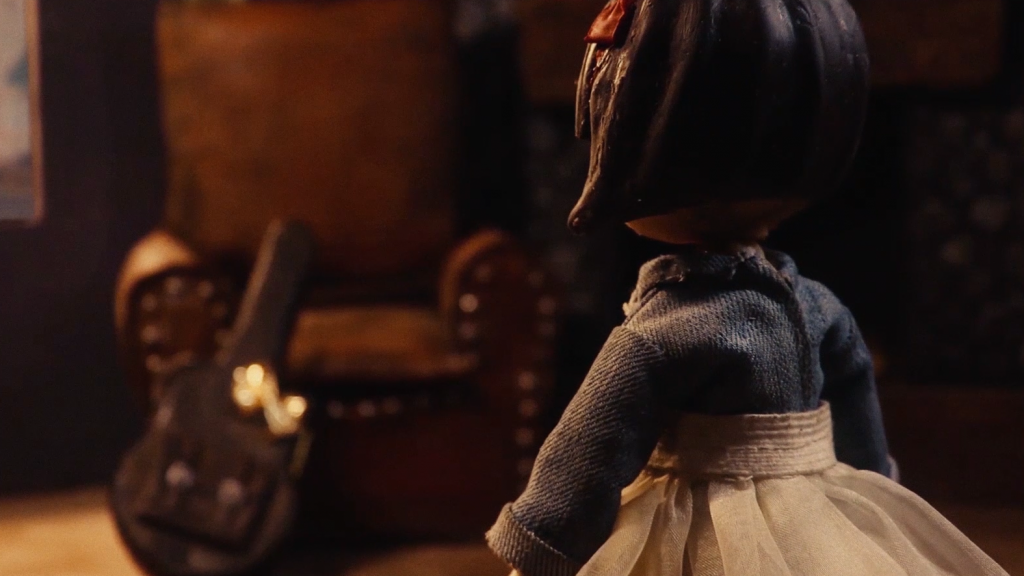